June 02, 2010
Sentuhan Bayu: I find this piece of news today is really interesting. Having a skillfull lifepartner myself taught me those 'women' skills are much better done by our male counterpart. Cooking, Home Decorating, Sewing etc. My fav seamstress / tailor is male.And what make me impressed most is he didn't even touch my body to get an accurate measurement, And the end result was really spectacular. Okay, enough babbling.

Sixteen-year-old Abdul Hadi Othman and Wan Fazdle Wan Mohamad Ali prepared Fried Squid with Lemon Sauce and Hot Squid Olio with Spaghetti to score the highest points to beat 13 other participants.
The two who called themselves ‘Skema Boys’ also impressed the judges when they prepared their entries like professional chefs.

Wan Fazdle said this was the first time he and Abdul Hadi had participated in a competition. Wan Fazdle attributed the victory to Abdul Hadi’s mother who taught them the right method in preparing such dishes.
Both Form Four pupils said they also harboured ambitions of becoming chefs in the future.
They won RM300, hampers and a trophy plus a two-day/one-night stay at the Primula Beach Hotel.
The participating teams consist of two members and were given two hours to prepare the dishes with squids as the main ingredient and condiments provided by sponsors Agromas and Nestle. 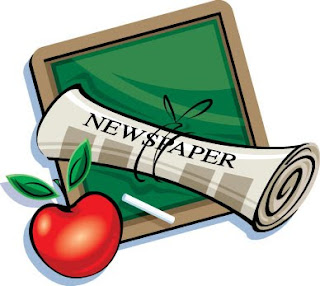